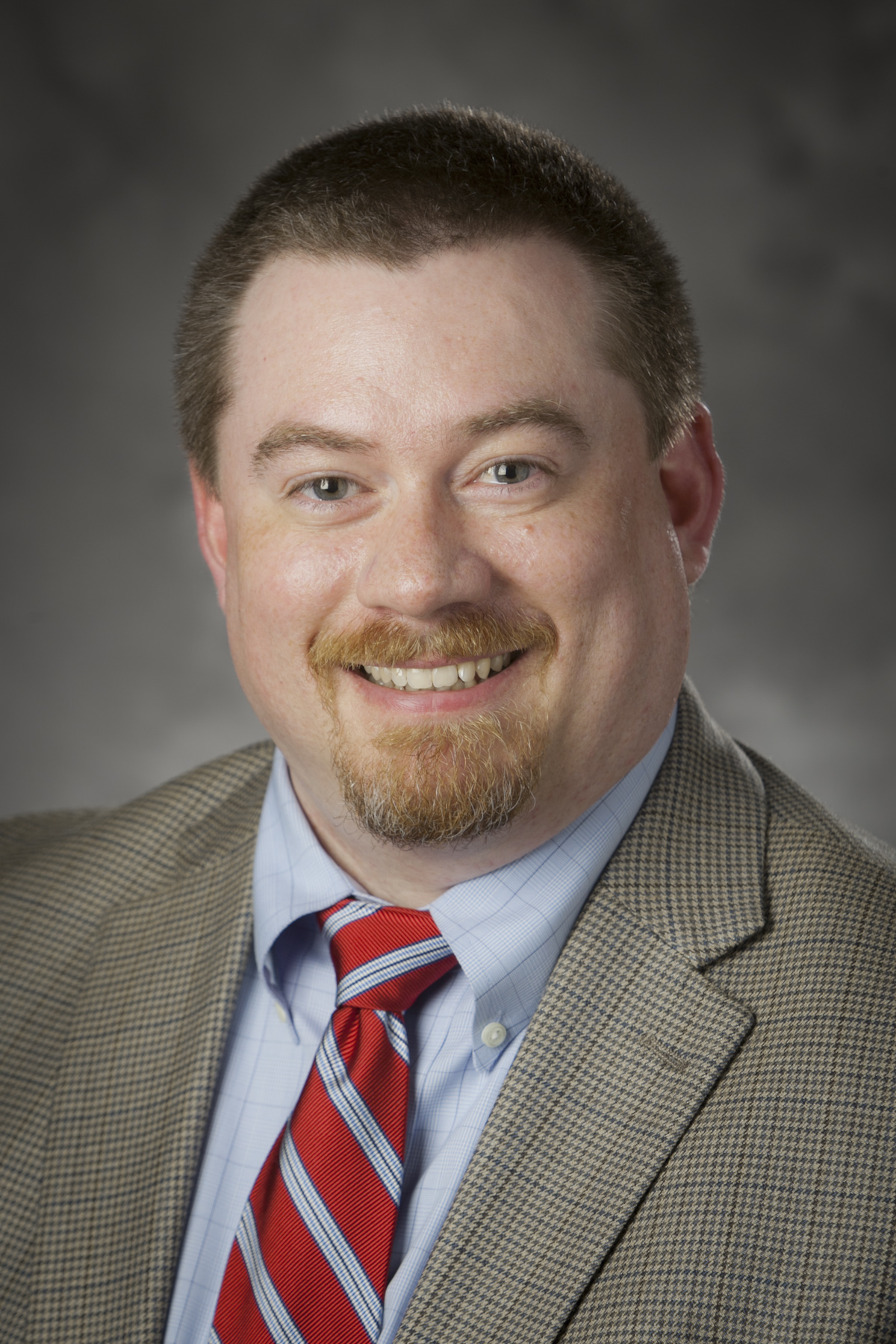 Dr. Michael Harris joined CFPSM in July 2015 and sees patients in the Raleigh office.  He serves as the team physician for Wakefield High School and works as a physician for the Carolina Ballet.  He is the medical director for the North Carolina Football Club (NCFC) of the United Soccer League. He previously served as team physician for the Buies Creek Astros (the single-A affiliate of the 2017 World Series Champion Houston Astros).

Dr. Harris grew up in Raleigh attending Sanderson High School and receiving his Bachelor of Science in Biological Sciences and Microbiology with honors from NC State.  He then attended Medical School at ECU’s Brody School of Medicine where he was very active in leadership, being chosen as a Brody Leadership Fellow and selected as a recipient of the William Bost Scholarship. Dr. Harris completed his residency training at Vidant Medical Center in Greenville, NC where he served as the Chief Resident for the 2014-15 year.

Outside of work, Dr. Harris dedicates his time to volunteering for medically indigent populations.  He is married to Dr. Lily Harris, a pediatrician, and they have two daughters.  He also enjoys going to sporting events (especially those involving the Wolfpack) and concerts, playing guitar, hiking, and spending time with his family.