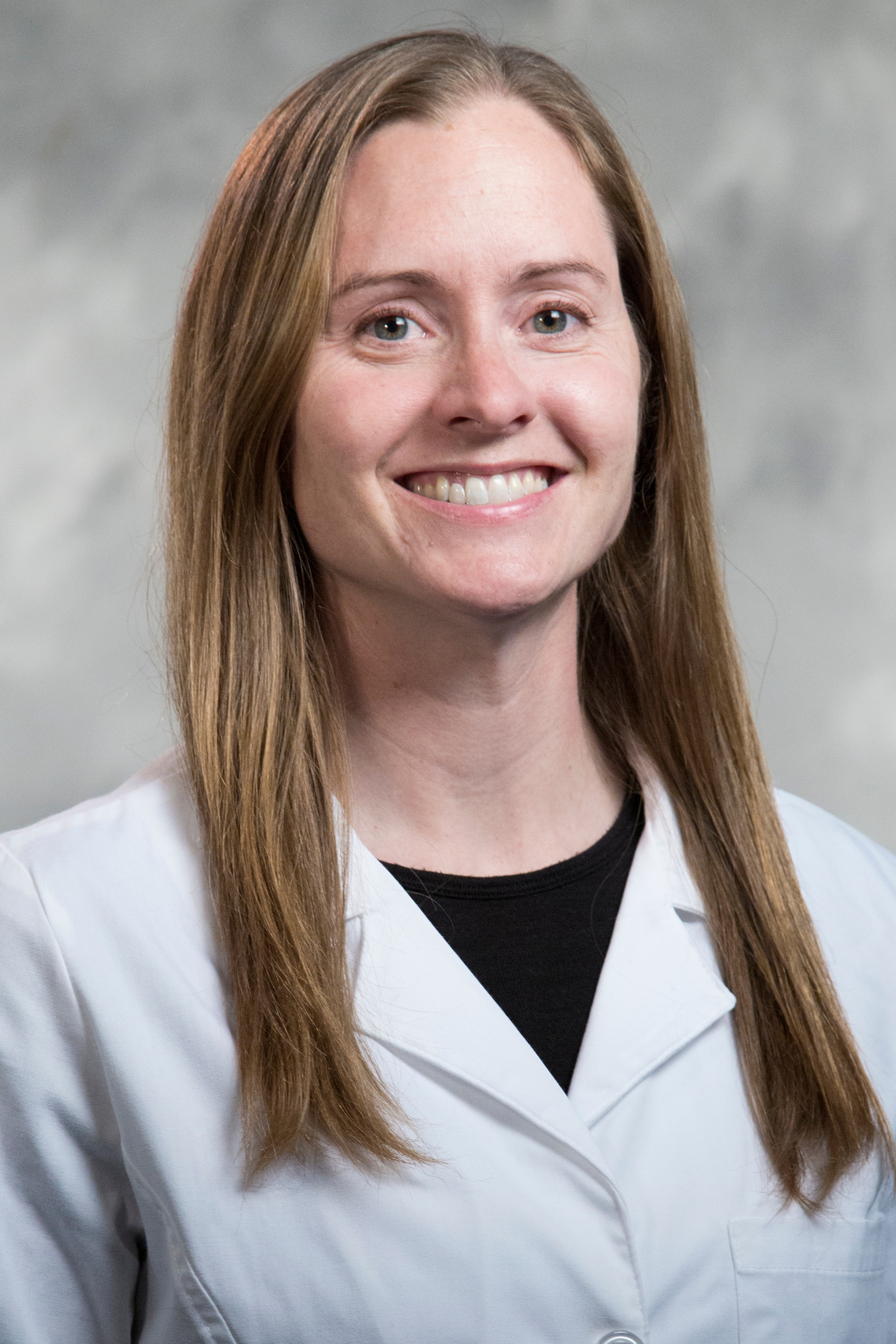 Dr. Kathryn Gloyer joined Carolina Family Practice and Sports Medicine in January 2020.  She is accepting new patients in the Raleigh office. She is the team physician for Sanderson High School.

Dr. Gloyer was born and raised in Maryland.  With a family full of Penn Staters, she followed tradition and graduated from Penn State with honors.  It was at Penn State that she found her love for rugby.

Dr. Gloyer played rugby for three years and participated in two National Championship finals.  She also continued to play rugby throughout medical school and residency.  After “hanging up her rugby boots”, she continued to give back to the sports community by working as a team physician at Penn State. She had the privilege to work with many teams such as men’s and women’s rugby, men’s soccer, women’s lacrosse, women’s ice hockey, men’s and women’s gymnastics, tennis, fencing, and cheerleading teams.

From 2012-2017, Dr. Gloyer was the Head Team Physician for the USA Women’s Rugby National Team where she handled the overall care of elite female rugby athletes.  She stepped down after two World Cup Cycles to focus on her family.  Her career has always been focused on concussion research and management, and non-operative orthopedic prevention/recovery.

She loves to spend time with her family, run half-marathons, and bake.